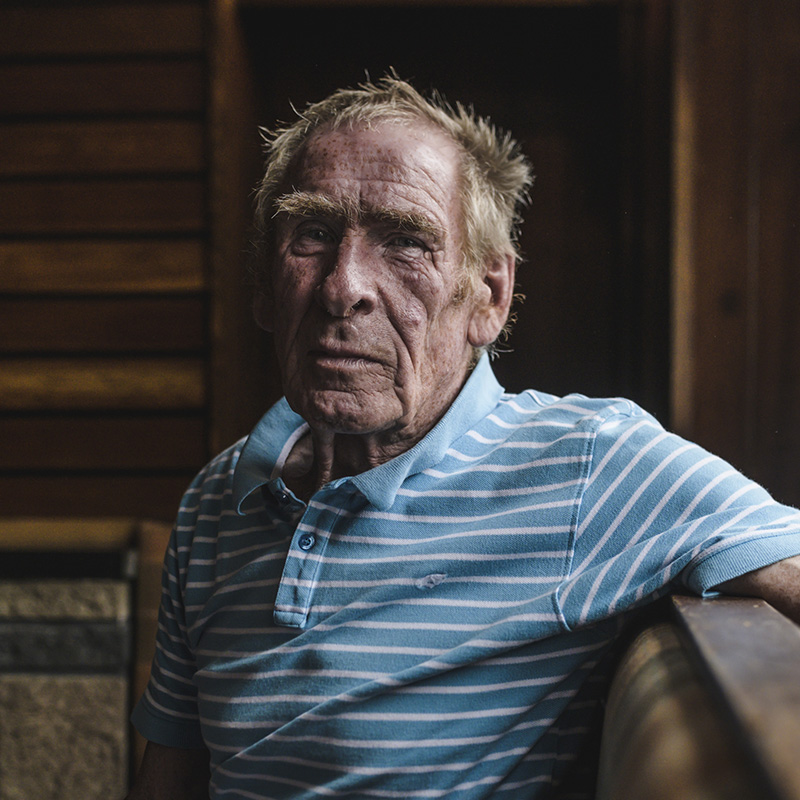 Badenoch is an area in the Highlands which has been the stronghold of shinty clubs since the Camanachd formation in 1893. Two of these clubs, Kinguisse and Newtonmore, are regarded as the two most successful teams in the sports’ history and are situated a mere three miles apart.

Lateral North were commissioned by Badedonch Shinty Memories to create a series of films which aimed to tell the stories of the memories groups and the importance of shinty to these communities. Through a series of interviews, archive images, drone footage and place based filming we brought together a collation of films which tell the value of shinty to the community.

The success of the project resulted in the films being showcased in Scotland’s travelling screen machine and permanently showcased within the Highland Folk Museum.