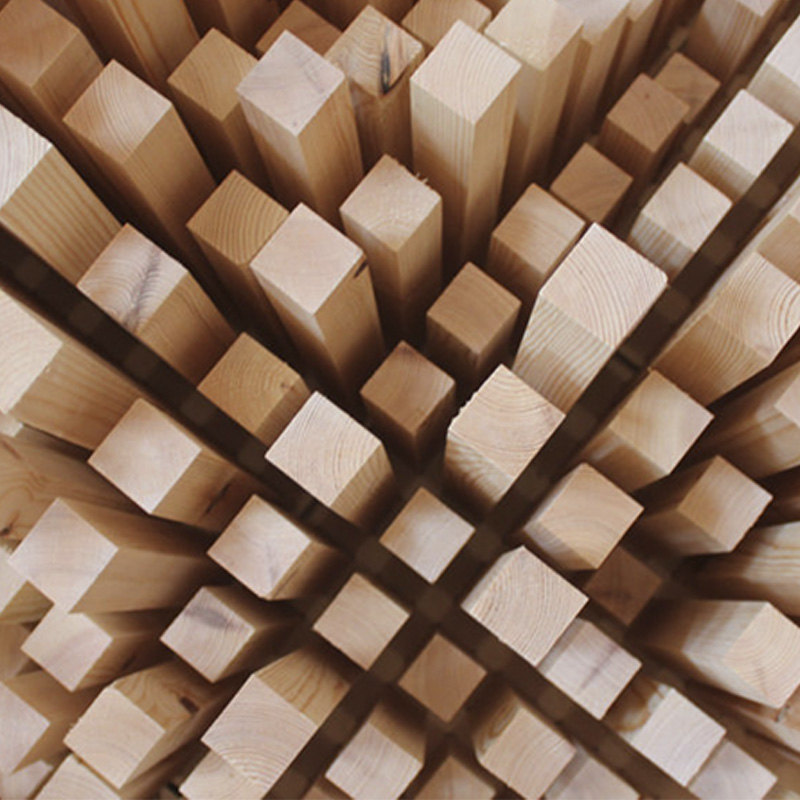 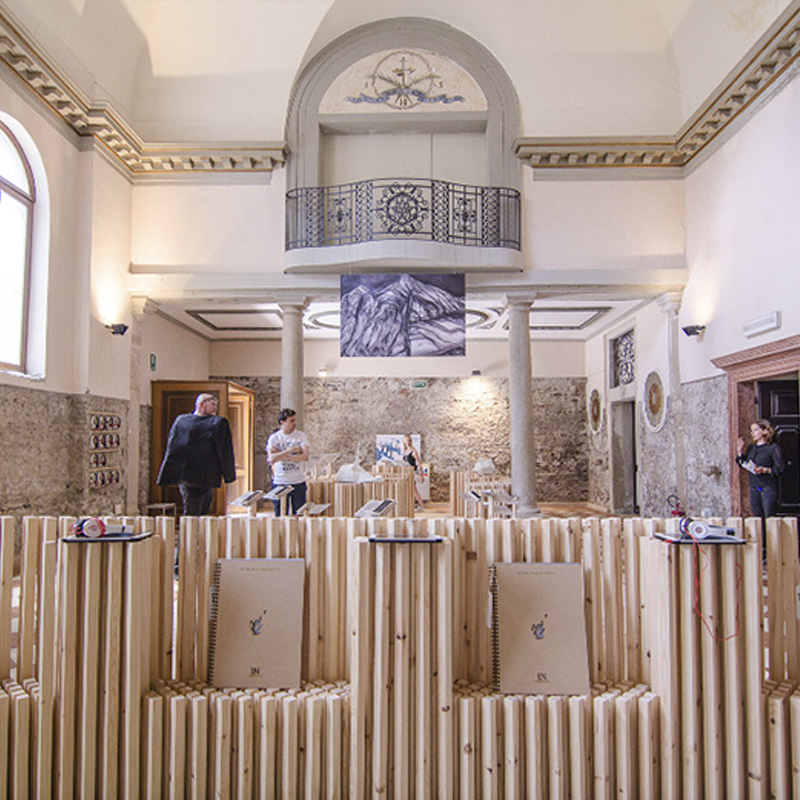 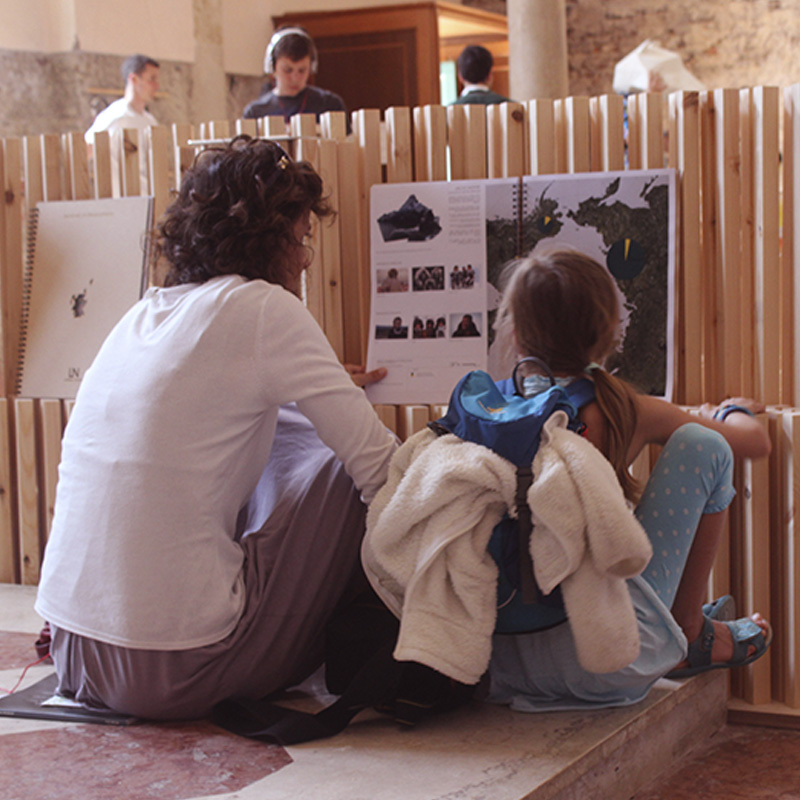 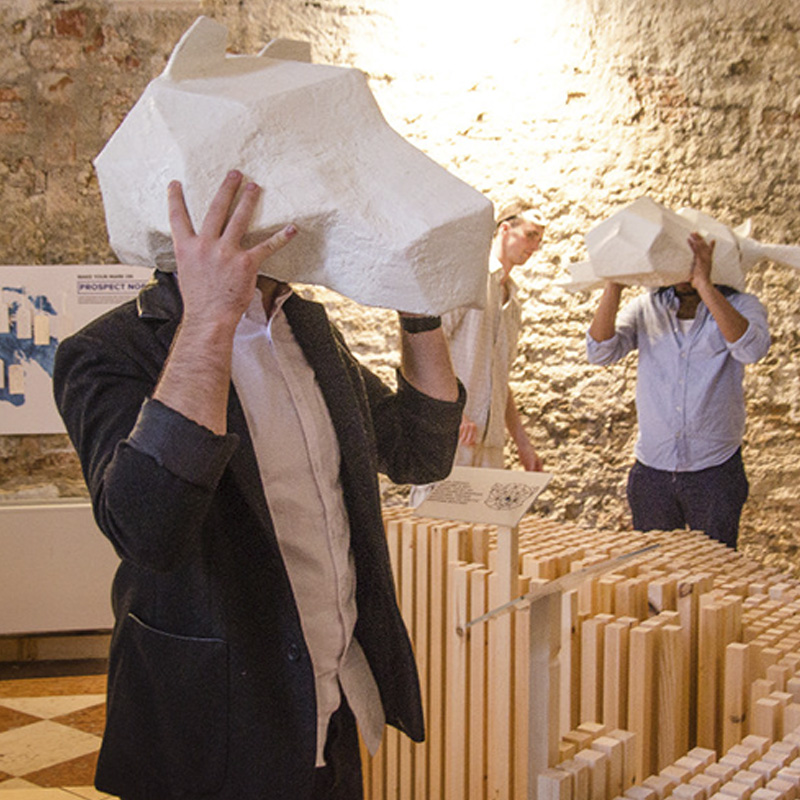 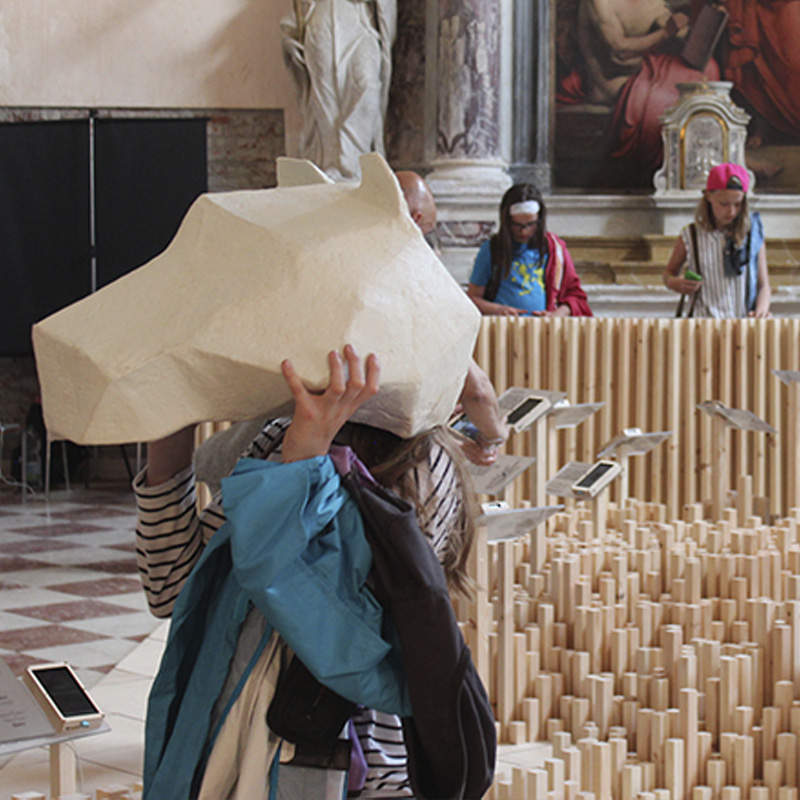 Lateral North created an exhibition which centred around an interactive, topographic map of Scotland. The timber map was used as a platform to unlock augmented reality maps and films which told the stories of Scotland’s designers and communities. Three sculpted geometric animal heads were also created to house virtual reality films to remove the viewer from the exhibition and place them in a past, present and future Scotland.

The success of Prospect North resulted in the exhibition being shipped to the Arctic Circle conference in Iceland where it was opened by Scotland’s First Minister, Nicola Sturgeon.